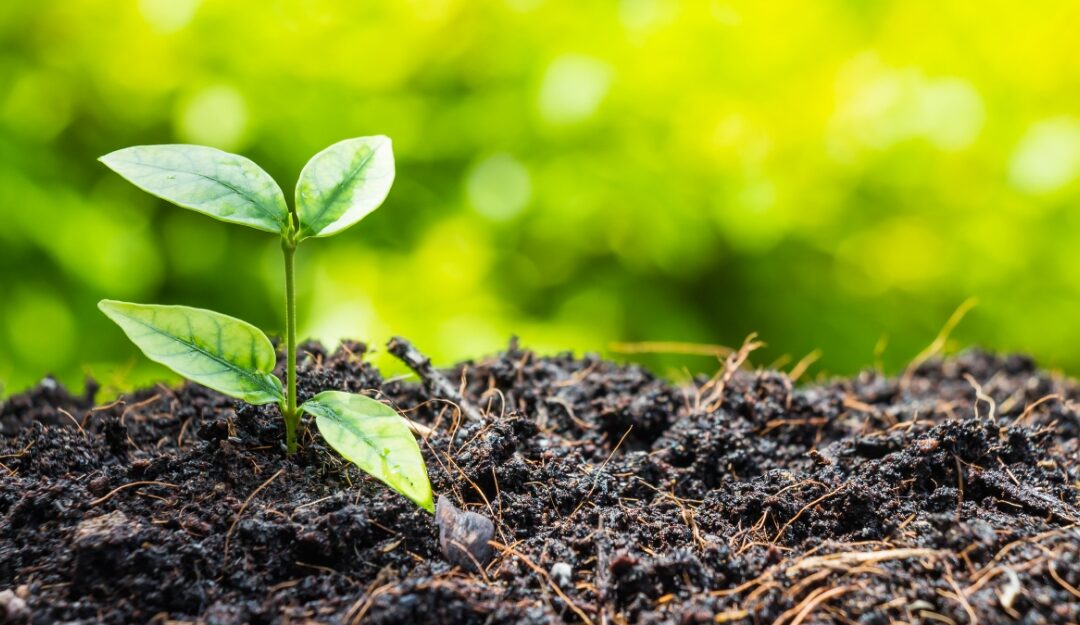 The natural and traditional farming system again came back with a holistic approach to the green environment revolution. British botanist Albert Howard is the father of modern organic farming. He documented traditional farming practices in India and the superiority of the conventional agriculture system in 1905. Organic farming is also known as ecological or biological farming, which refers to sustainable traditional cultivation or a natural way to manage soil fertility and avoid using all the synthetic forms of chemical fertilizer, herbicide, pesticide, or insecticide. The most crucial principle of organic farming is soil health, i.e., maintaining the diversification of soil microbes, mycorrhizal stack, and earthworms. Organic farming can reduce energy consumption by 30.7% per unit of land, which is the energy required to produce synthetic fertilizers and pesticides.

Organic farming is not a new concept; it is an existing traditional and sustainable system working since humankind’s relationship to the land is getting movement status globally after realizing the harmful effects of synthetic chemicals. In the modern agriculture system of the 20th century, India is the epicenter of organic farming, with approximately 0.7 million organic producers. Organic farming is not only eco-friendly, but its products are rich in savor, flavor, and good texture, which easily can be distinguished from non-organic products.

With the increasing demand for organic products, consumption does a profitable business for traditional Indian farmers. Organic food and drink globally sales by 63 billion US dollars in 2011; in the next five years, it is expected to double.

Organic farming can be divided into

As the name says, it is implied that pure organic farming refers to completely escaping from inorganic chemicals, herbicides, pesticides, and insecticides. Farmers are looking to use organic fertilizers like Manure, compost, vermicompost, and bio-pesticides from natural sources like bone and blood.

Modern tools and traditional farming both synchronously provide excellent service in organic farming; various techniques are used to improve soil fertility to crop production with a high nutrition level. Green Manure, which can be obtained from dry uprooted plants and their parts, is dumped into the soil or mixed with soil so that nutrients disperse in the upper layer of soil. The composting technique is one of the most effective biofertilizers used for soil nutrient fulfillment; several biodegradable organic raw materials, plants, and their products are dumped under the soil for decomposing in a certain period. This type of compost is widely used in the organic farming system. Another method is crop rotation. In this method, the same crop on the same land does not allow cultivation between one pulse, or legume varieties of crops are used to maintain soil nutrient profile. This system also naturally controls the pest, weed, insect, etc., with the help of niche disturbance. The crop rotation technique improves soil fertility by rhizobium bacteria which is a Gram-negative soil bacterium that can have the ability to fix nitrogen. Nowadays, the Polyculture system is adopted to improve soil’s nutrient profile by increasing microorganisms and producing another yield.

Thus, several techniques are directly or indirectly used to improve soil and crop productivity naturally. In this system, two different species or two different phyla can be used for cultivation; for example, the Paddy field nowadays is used for fish culture, which helps soil fertility. Now these days, phytoplankton or microalgae using for soil health improvement.

Where is demand, there is more profit which leads to a fake claim to the organic level of product to the consumer, which is made unethically for profit to the fraud. There is still a lack of testing validation methods for identifying the proper claiming of organic products sold to consumers.

We have also validated the quality standard of soil, water, and environmental impacts on organic food farming. We are compliant with the European organization for organic food and farming (IFOAM EU) and the United States Department of Agriculture (USDA). In India, the Food Safety Standards Authority of India (FSSAI) requires all organic products must carry a tag for their organic cultivation. Therefore, our state of art lab facility focuses on suspicious chemical monitoring, primarily used in modern farming systems as a synthetic chemical of fertilizer, pesticide, insecticide, herbicide, antibiotics, or plant growth regulators during the cultivation of products.