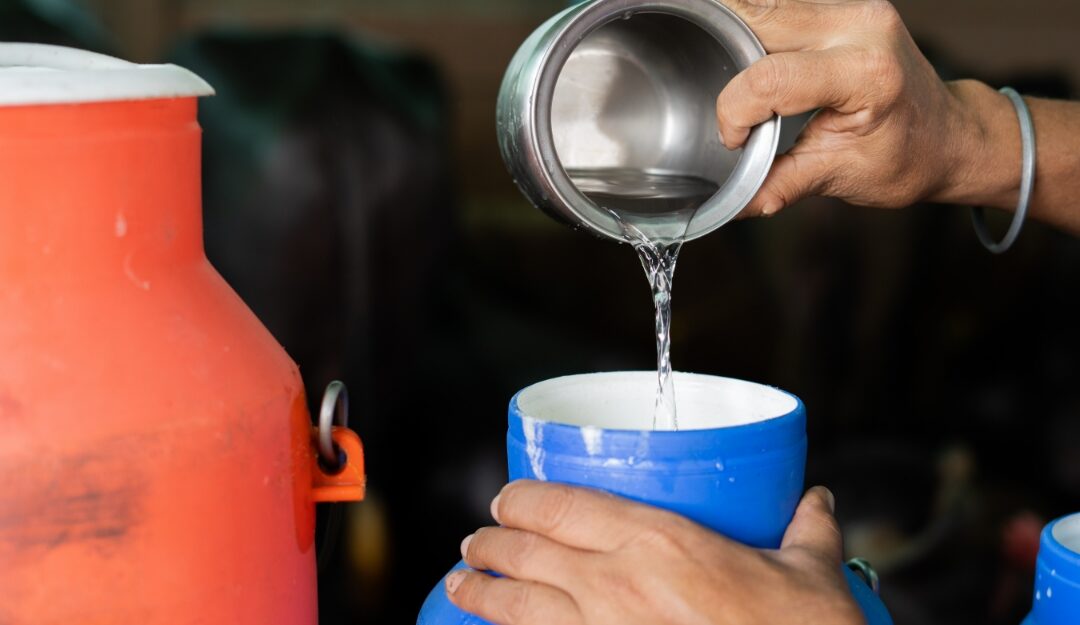 Adulteration is the addition of intentionally or unintentionally any resemble cheap ingredients to main food and food products or removing valuable ingredients like essential oil from spices to alter the quality of food and make illegal profit even if it may cause harmful effects on health.

Food is the basic need to sustain normal life in every living system, the pattern of food consumption has been a long evolutionary journey that is influenced by several key factors like environmental, socioeconomic status, regional culture, and availability of food. A wide variety of foods are obtained from diverse sources of animal to plant kingdoms. However, the trend of food demand is increasing at an alarming rate compared to food production. The FSSAI report has been published that 28% of food is adulterated and it had doubled since 2012. Another report of FSSAI tested found to be 68.7% adulterants found in milk and milk products in India. At present, 57% of the global population suffering serious health issues due to the consumption of adulterated and contaminated food. In 2015, World Health Organisation (WHO) reported around 31 foodborne hazards were responsible for 600 million cases of foodborne disease in the world and annually 420,000 deaths.  World Health Organization has given one of the most effective slogans “From farm to plate, make food safe” on world health day 2015.

Adulterant in food is not only economic fraud, but also too harmful to consumer health and the entire population undergoes nutrition malfunction. Food adulteration silently causes various chronic diseases, liver malfunction, food poising, cancer, and digestion system disorder etc., even infant food has been adulterated and it has consequences on their growth and development. Several incidents of food adulterants come on the timeline from time to time during the festive season, marriage ceremonies, or ritual celebrations but are not properly addressed. Even more, some branded food company also found guilty of unintentionally heavy metal contamination in food products and followed by withdrawing their products or banning the products.

In the present scenario, food industries are fast-growing sectors elsewhere in India, therefore Indian government made 8 different food acts under “The Food Safety and Standards Act, 2006” as given below

FSSAI has run an awareness program by publishing an informative book as DART (Detecting. Adulterants with Rapid Testing) Book which will help consumers to detect food adulteration at home.

Although food adulteration is multipurpose, which has two mains intended as the food looks fresh and shelf-life increases, and the other is most commonly used for increase in amount or volume and getting more economical profit. All of these practices have an adverse impact on the consumer health system. Food adulteration is not only a local issue, but it has also become a global challenge to combat food adulteration. Therefore, a global network as the International Food Safety Authorities Network (INFOSAN) come into action for sharing data and research output on food adulterants among 186 national food safety authorities which are managed mutually by the Food and Agriculture Organisation (FAO) and World Health Organisation (WHO) of the United Nation.

There are different types of adulterants as per FSSAI categorized in 2012, three types are mainly mentioned such as intentional, incidental, and metallic. We have discussed elaborately in this article as given below:

Some common food adulterants as mentioned in FSSAI publications where the way of adulterant mixing is not limited to, but need rigorously continuous monitoring and testing methods developed to control the food adulterant.

All of these are the driving forces for the requirement of investigating and testing the farm product to finished product for maintaining the quality control over consumable food items. That is why different national and international regulatory bodies come into existence with a clear vision for quality and safe food for consumers. Therefore, without rigorous testing and quality control food product can’t be allowed across the national and international territories or marketing. Therefore, need your product testing for sound to comply with the regulatory bodies and take an opportunity to build up a brand product for your company.