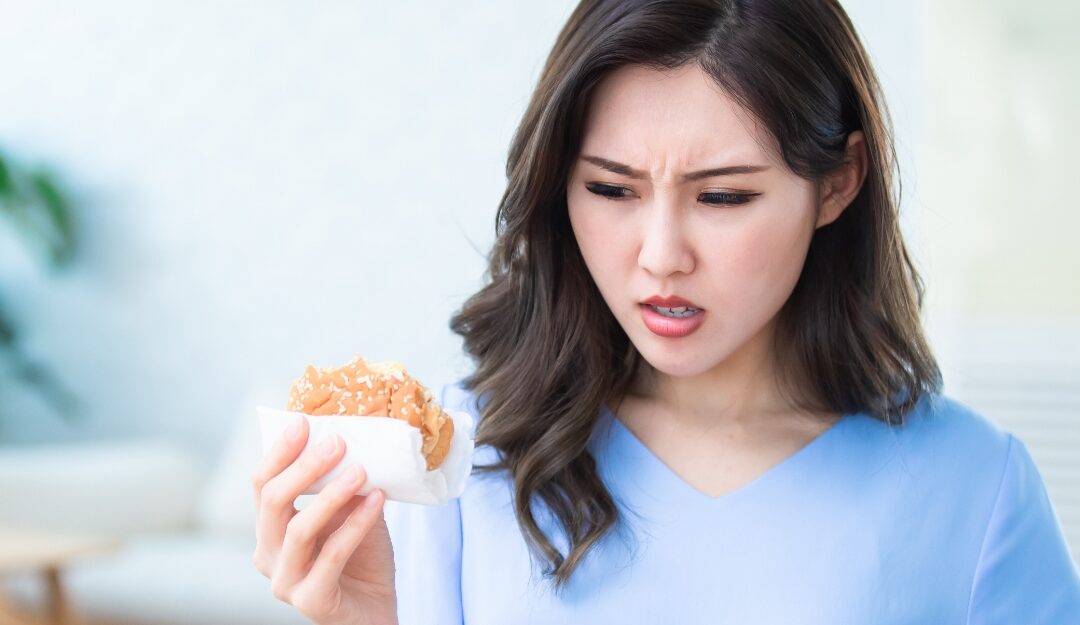 More than 200 diseases are caused by the consumption of contaminated foods or beverages1. Contaminants could either be biotic or abiotic. Biotic contaminants include bacteria, viruses, parasites, protozoans, fungus, or any other organisms or their parts whereas abiotic contaminants include chemicals such as pesticides, toxins, heavy metals, insecticides, or different harmful chemicals. So Foodborne diseases are caused by different contaminants of food that percolate into our food chain at any stage of food production, delivery, and consumption chain. Foods are mostly contaminated by several forms of environmental pollution in water, soil, or air or due to unsafe food storage processing. This article focuses mainly on biotic factors like microorganism and their hazards in food products. Evolutionally simplest microorganisms have the silent feature of mutation, and they can adapt to any environment or keep the dormant condition for a long period of time, and it might be outbreak under the favorable condition which might be the reason for diversifying existence, and that why humans have been facing challenges task since centuries to centuries. However, most pathogenic bacteria are mesophiles, and they can survive in a range of temperatures varies from 68°F (20°C) and 113°F (45°C). There are some pathogenic microorganisms that are the highest susceptible to contaminating food products, such as Salmonella spp., Shigella spp., Listeria monocytogens, Clostridium perfringens, Staphylococcus aureus, Vibrio cholerae, E. coli O157:H7 etc.

The food-borne disease may cause mild disorders to life-threatening illnesses, most commonly observed in stomach disorders, nausea, vomiting common symptoms of botulism, cholera, dysentery, typhoid, diphtheria, and diarrhea also called food poisoning moreover. It can cause chronic diseases such as cancer, kidney, or liver malfunction even it causes brain and neural disorders. Sometimes it is also seen in medical reports that children may impair physical and mental development who are suffered serious food poisoning at an early age of childhood.

Consequently, it is a public health care issue to need consistently monitor the safety of all the stages of food products. How food is the boon of life becomes a life-threatening, answer could not be given to simplifying the explanation, indeed it is a multifactorial issue that needs to be addressed. The food production cycle may be considered from farming level to household storage or ready to consumption where microorganisms excitedly waiting for the favorable condition to make it outbreak population and ultimately life-threatening food to the last consumer. Raw food material needs to minimize water activity come down to its limited value as per regulatory bodies. Water activity is the major crucial factor for deciding the self-life of your products. The minimum water activity (aw) was found to be in dry food with low or moderated moisture content. The water activity of distilled water is considered value for 1 aw and relatively evaluated the water activity (aw) for the low moisture-containing products2. Other primary factors like temperature, the humidity of surroundings, pH, radiation, and osmotic pressure contribute to spiking microbial growth. Food and Drug Administration (FDA) defined low moisture food containing a value of water activity as lower than 0.85 aw whereas most bacteria cannot proliferate but it has never been overestimated on bacterial survivability, example some pathogenic bacteria such as Listeria monocytogenes and Salmonella enterica are well surviving in low moisture foods for a long time period and make an outbreak once it consumes. However, some species even survive at low water activity which is a challenging task to maintain hygienic food, as example, Salmonella species effectively survive at low water activity that is dry conditions and prolongs the time period. While most of the microorganisms grow at the range of 0.995–0.98 water activity3 (aw).

Sometimes manufacturers are misunderstanding low water content food products are safer and side for consumers but if products are contaminated with salmonella-like microorganisms, it means having a microbial threshold stage of food products that may outbreak in favorable conditions. Thus, two major aspects as survivability and proliferation of any food-borne microorganism should be properly scientific addressed. Therefore, food items need to be thoroughly laboratory testing at each stage of food production up to food storage. Manufacturers need to follow HACCP and GMP protocols which make ensure the controlled hygiene in the system. Therefore, several countries keep rigorously monitoring each stage of raw to finished food products for consumer safety. There are several regulatory bodies to control the bacterial load in food commodities as per compliance with national or international regulatory bodies such as the Prevention of Food Adulteration (PFA) Act 1955, FSSAI, FAD, FDA’s Bacteriological Analytical Manual (BAM), etc.

Cultivator Phyto Lab Pvt. Ltd. has set up a world-class infrastructure facility for Microbiology Division as per compliance with ISO and WHO. We are presently developing method validation for microorganism testing in raw to finished food products as per national or international regulatory bodies and enjoy the free trade of your product throughout the world.