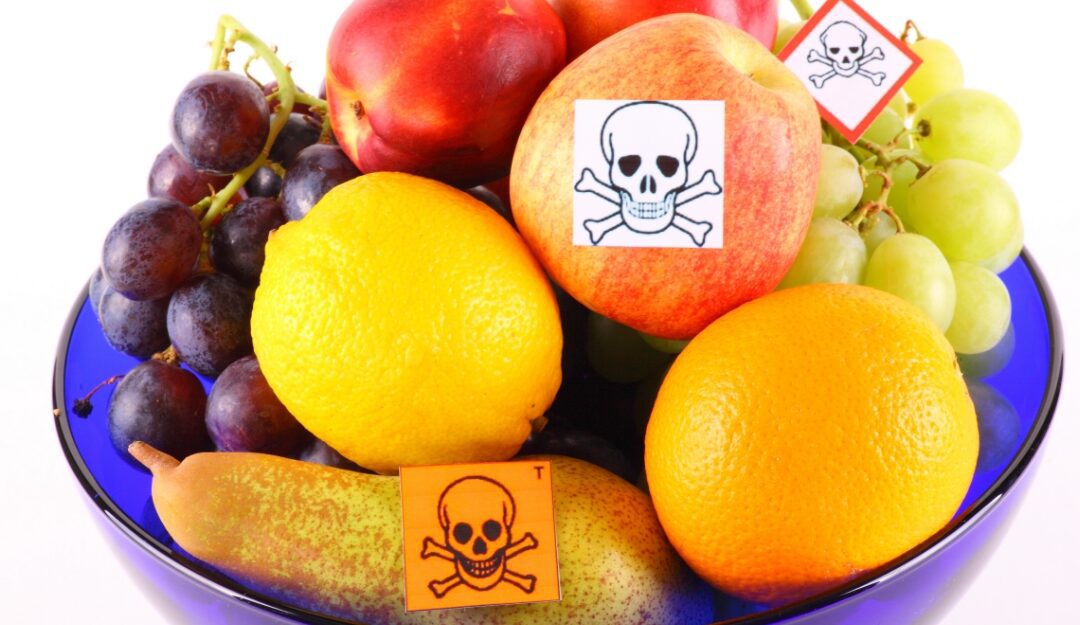 Naturally, the fruit maturation process of any fruiting plant itself is the best-optimized synchronised gene cascade system, which is influenced by several natural circumstances to produce the best quality of fruit in the season. This fruiting maturation process leads to changes in colour and acidity, enhancing flavour and aroma, sugar content, and softening texture, which makes fruit quality delicious. The maturation of fruits is a synchronised cascade gene switching effect to regulate the physiological, biochemical, and molecular signalling processes. However, this maturation process can be escalated to get uniform ripening fruits with the help of chemical agents such as calcium carbide, ethylene, ethylene glycol, ethephon, and methyl jasmonate. Whereas ethylene and methyl jasmonate are relatively costly in comparison to other artificial ripening chemicals and are reported as nontoxic to human consumption, calcium carbide is widely used for artificially ripening fruits and vegetables by farmers and vendors due to its cheap availability on the market. Most of the profitable and consumable fruits like Mango, Banana, Jackfruits, Papaya, Sapota (Chiku), Dates, and tomatoes commonly use artificial fruit ripening calcium carbide, which causes health hazards to society at the community level.

Thomas L. Willson was the first Canadian scientist who is credited with producing calcium carbide and acetylene in an electric-arc furnace. At present, this chemical has been widely misused to earn more profit in the fruit and vegetable market without considering its toxic effects. The mechanism of releasing acetylene gas is produced when calcium carbide directly contacts moisture or water, which results in an emitted equivalent to ethylene. Nowadays, it is a household debate about the seriousness of the health hazards that are used in seasonal fruits and vegetables. Hypoxia causes hypoxia, irritation in the mouth and nose, vomiting, skin ulcers, and progression of chronic diseases like cardiovascular dysfunction and diabetes mellitus. Heavy metals contaminated with arsenic and phosphorus hydride to industrial grade calcium carbide have been linked to serious health risks such as lung, liver, and kidney cancer. In direct contact with water, it produces acetylene gas, which causes several neurological disorders. Therefore, developing and developed countries have meticulous regulations for the control and forbid artificial fruit ripening in response to public health concerns. This is not only limited to law and order, even if it is running awareness programmes among people, but also farmers, scientists, or vendors, and the government encourages state facility lab testing or private labs to develop testing methods for an artificial ripening chemical agent in fruits and vegetables. FSSAI makes a health hazard regulation as per the Food Safety and Standards Regulations, 2011, the clause of 2.3.5 of the Food Safety and Standards Regulations for Prohibition and Restriction on the Sale of Calcium Carbide or carbide gas treated fruits or vegetables for ripening.

How to avoid consumption of calcium carbide-adulterated fruits and vegetables.

In general, ordinary consumers keep in mind during purchases of fruits and vegetables the following pieces of information:

This is the basic information to help identify adulterated fruits and vegetables with calcium carbide. But it is not enough validated to bring it under the prosecution of Food Safety and Standards Act Regulation, 2011 against fraudsters. Therefore, it needs to be tested in the laboratory that ensures the claim is scientifically validated. Thus, Cultivator Phyto Lab is here for you to make the best solution by providing the most authentic and reliable testing results as per compliance with FSSAI and other international regulatory bodies.